It’s a shame that people can suffer so much from pancreatitis, yet there are those amongst us that do. Celeste is one of them. She has been suffering for years with it and the pain from it is hurting her very much. The stress created by high costs of medication and doctor and hospital bills, that she is nearly broke. What little she is getting barely covers her expenses.
Yet with your loving donations, there is hope. Only through donations like yours, she can pull through this.

A warm and heartfelt thank you to Louis Malfi for being a donator. He brought a huge smile to an otherwise sad and depressed individual.

Your love and concerns matter. Please donate what you can, when you can.

This is an area pf personal interests. I hope you enjoy it.

The United States of America celebrated it’s birthday 242 this year. Many areas of the country celebrated with style in their own way. Amongst all the celebration were parades, Barbecues and of course fireworks.

This year was something a little different for me. While visiting a very good friend in Pennsylvania, I had mentioned that The Philadelphia Phillies were playing at home and she suggested I go since I had never seen that Major League team play before. Having been in Philadelphia before for the huge parade (the best I have ever seen in my life and still the best Fourth of July Celebration I have ever had), I jumped at the opportunity to enjoy this country’s national past time. After the game, my friend was up to heading over to an area by her to watch some fire works. We enjoyed them very much and she was very grateful we went to see that many fascinating colors and sounds of the fireworks.

The day started off at Citizens Bank Ball Park, in Philadelphia Pennsylvania and  the ballpark is outstanding in many ways. The architecture is stunning. With a modern style, the venue is attractive and maintains a sports venue feel, with out being dull at all. Upon entering the gates, there are many areas to eat before you enter the seating area. I just had to have a Philly Cheese Steak. I love them! I stopped at Tony Luke’s, placed my order and enjoyed the sandwich very much! The traditional Cheez Wiz topping enhanced the flavor (yes folks you read it correctly, Cheez Wiz).

Upon entering the seating area, I was awed at its beauty. Over looking the outfield, one could literally sit at a counter, which was right at the outfield wall, eat and enjoy all the action. Traversing through the rest of the stadium, I liked the way all the concession stands were set up and arranged throughout each section. It was set up very well, where the fans could shop for souvenirs, get a bite to eat or just hang around a talk baseball. There was even an elevator to make it easier for the fans to go up and down each section without having to walk all the stairs.

Something else made me realize how good the event was. The price. I almost could not believe it. The section I sat in was very reasonably priced. The tickets for that section were only $38 and a little more if you ordered online. No big deal to me, as tix for a major league sport in my area would have been a lot more. The parking fee was even less of a big deal at $18. The cost of the souvenirs were competitive to other sports teams I have seen in the major and independent leagues. If you shop around, you might even catch a sale at a game like I did. Another aspect of the game were the fans. Philadelphia should be proud of its people. I understand that there are good and bad folks in The City of Brotherly Love, yet there are good and bad people all over the planet. Philadelphians are of a good nature, friendly and take their sports seriously, yet not serious enough to get really tight nor obtrusive towards others, at least that is what I experienced. The Philadelphia fans of a competitive nature, yet one won’t want to talk ill of any team in that area without getting a little feedback.

I am happy that I went and had the second best Fourth of July in my life, for two reasons. The first was spending time with my best friend Celeste and the second was enjoy Phillies Baseball. 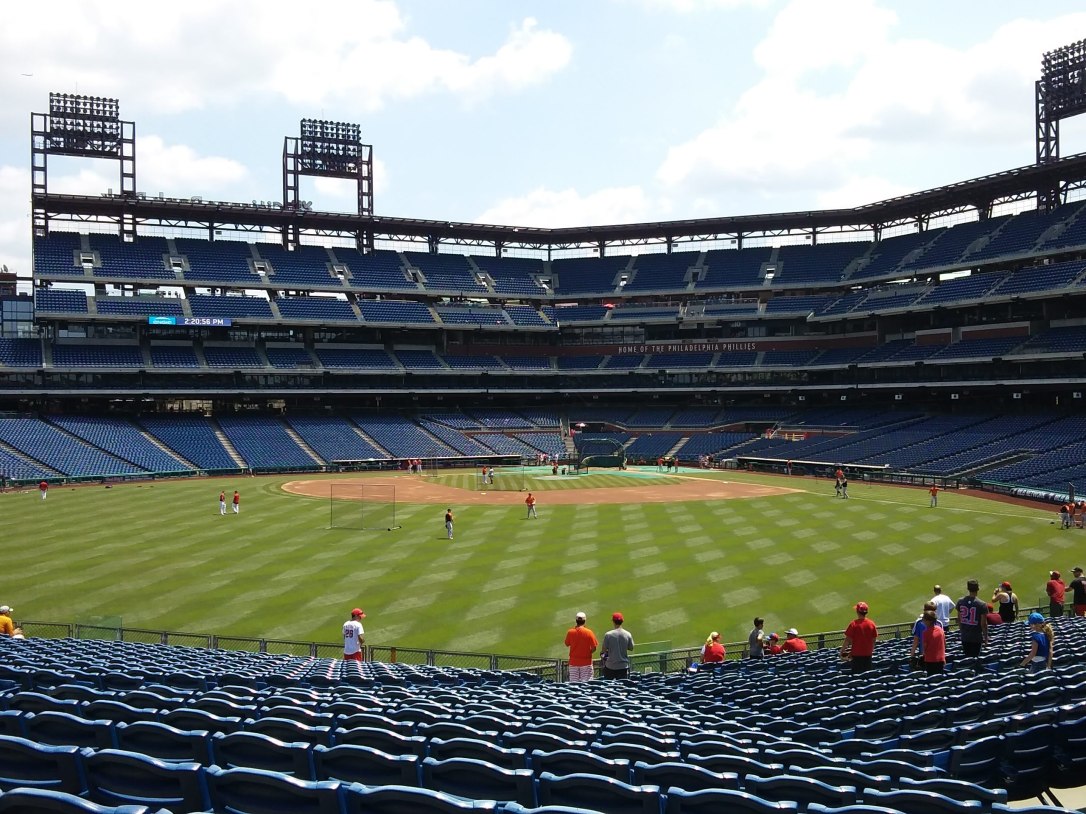 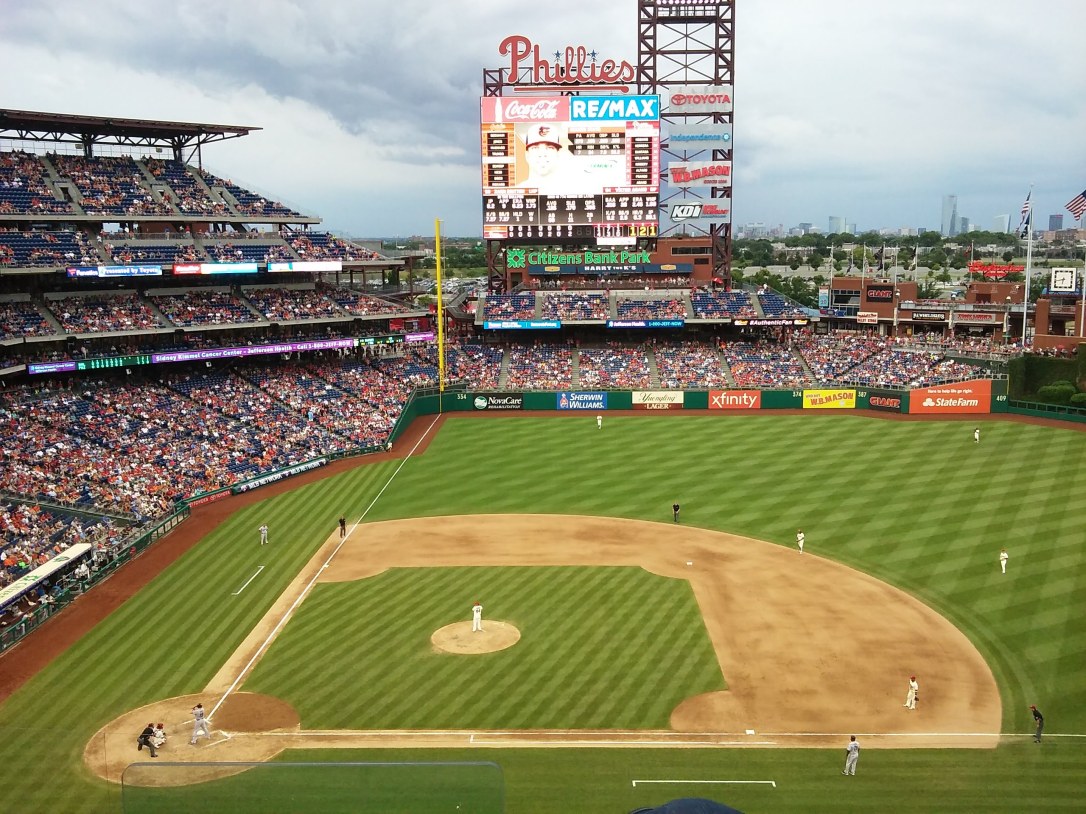 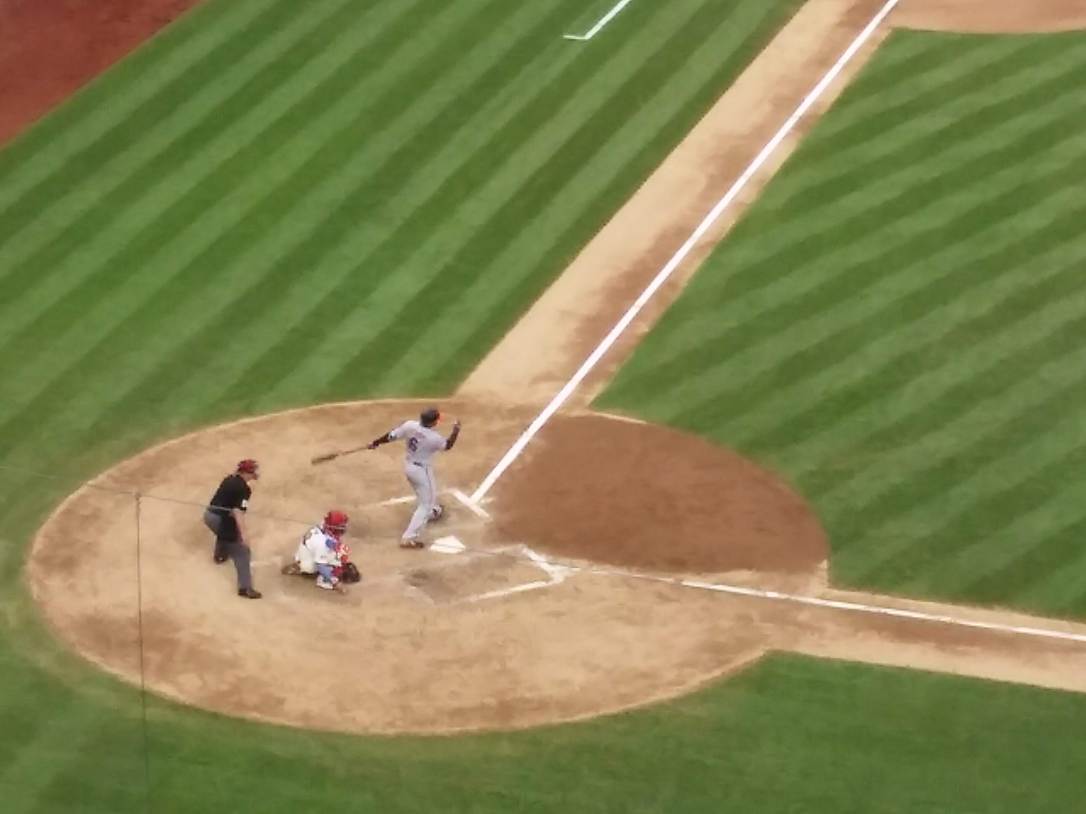 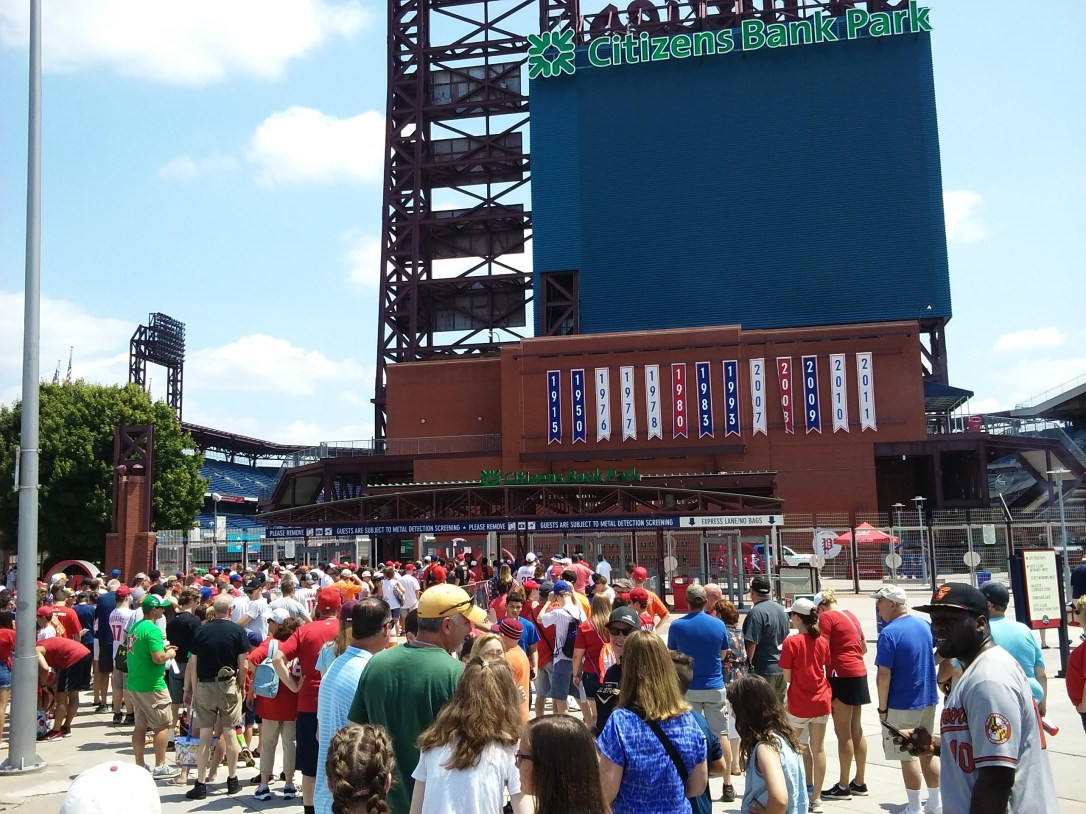 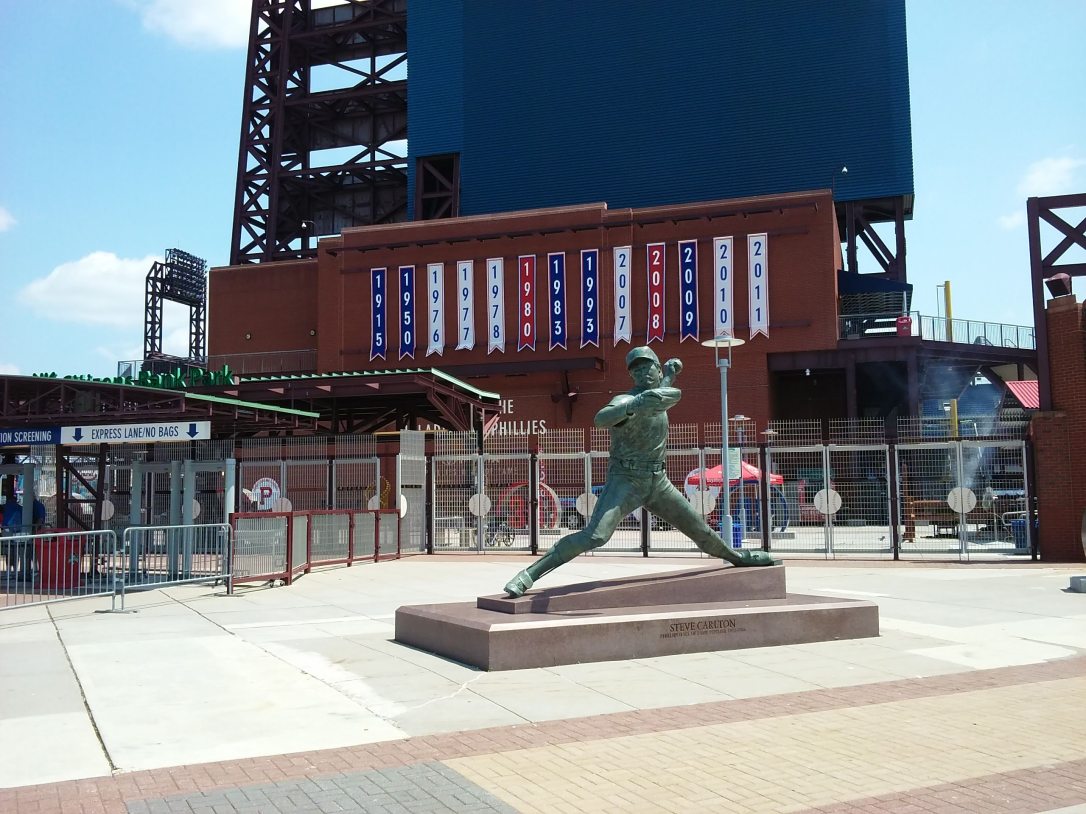 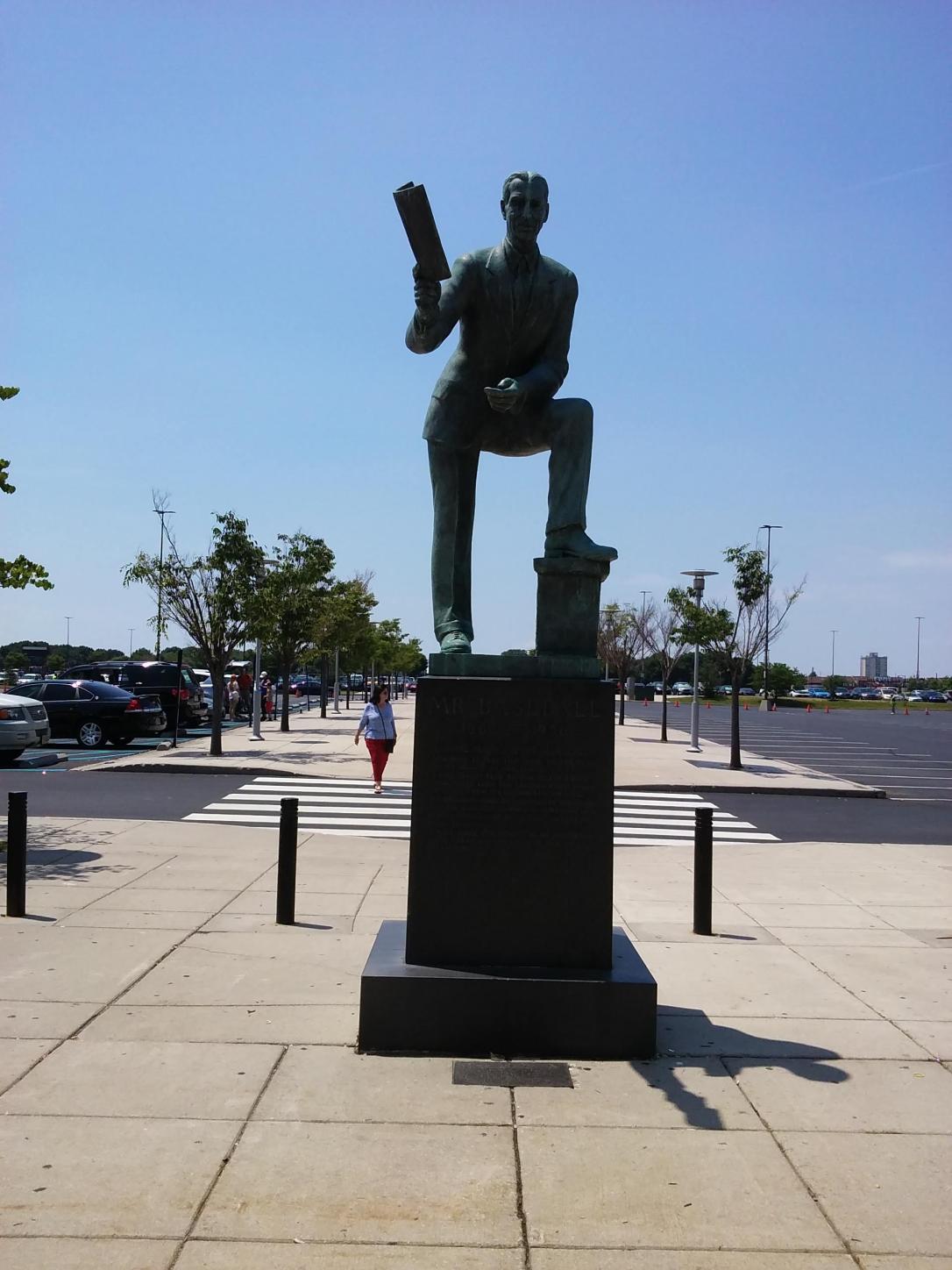 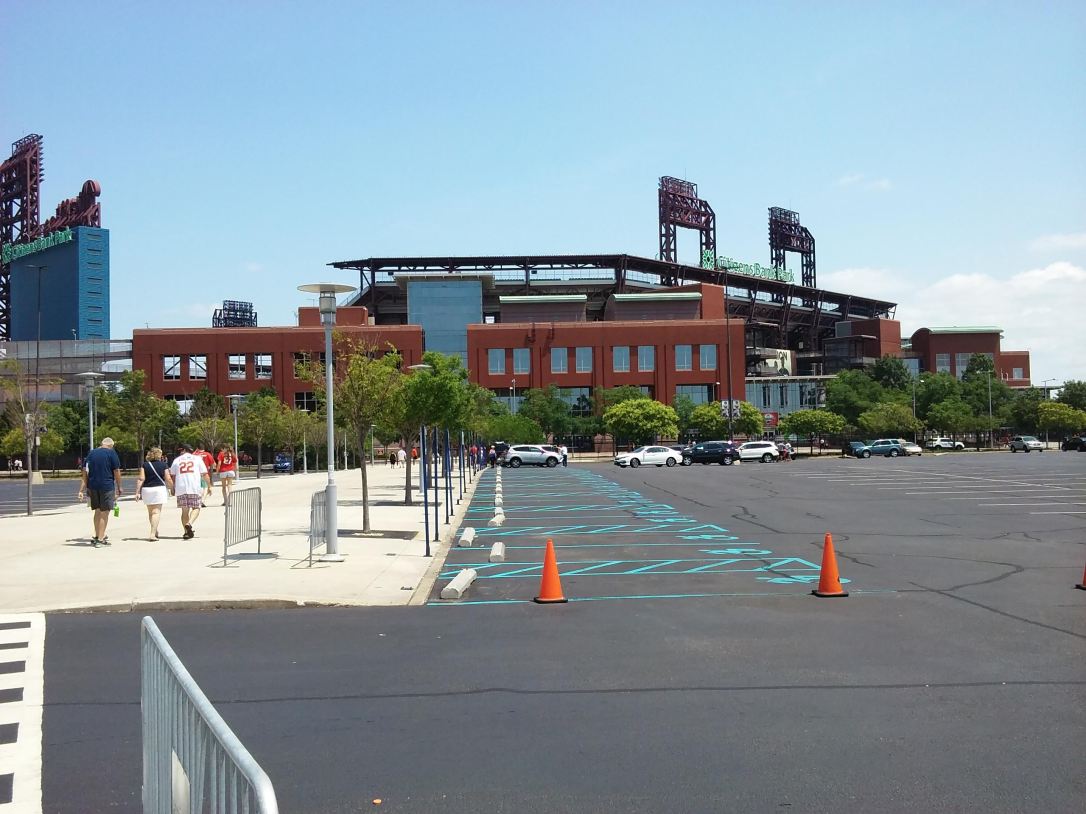 Please help. Any donation would be greatly appreciated. 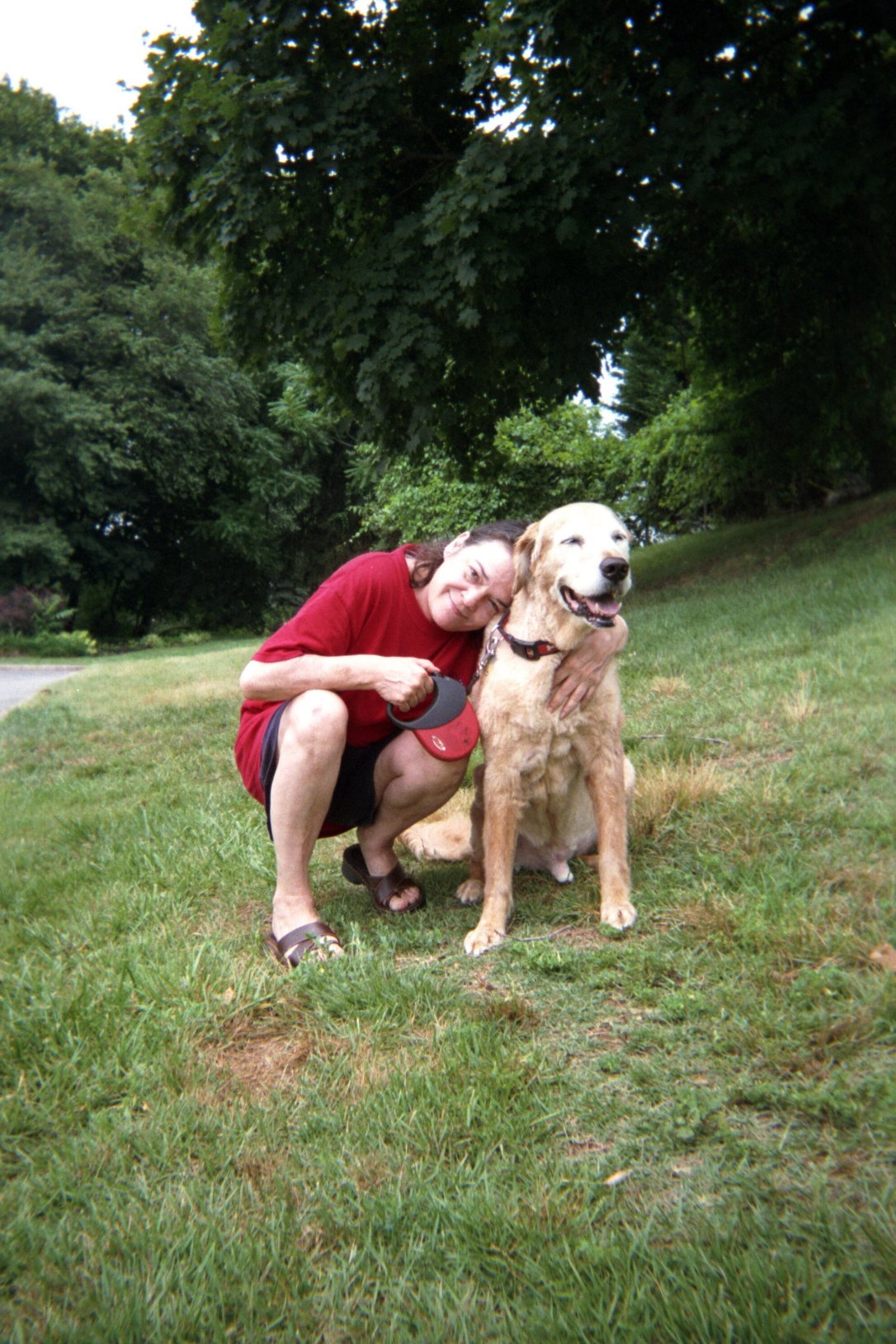 You can visit the link below to assist.

Here are a few images from a car show, my friend and I saw. Pretty cool show. It featured cars from the 1930’s through the 1990’s. We stayed long enough to miss the big crowd and enjoy ourselves before it was to hot. 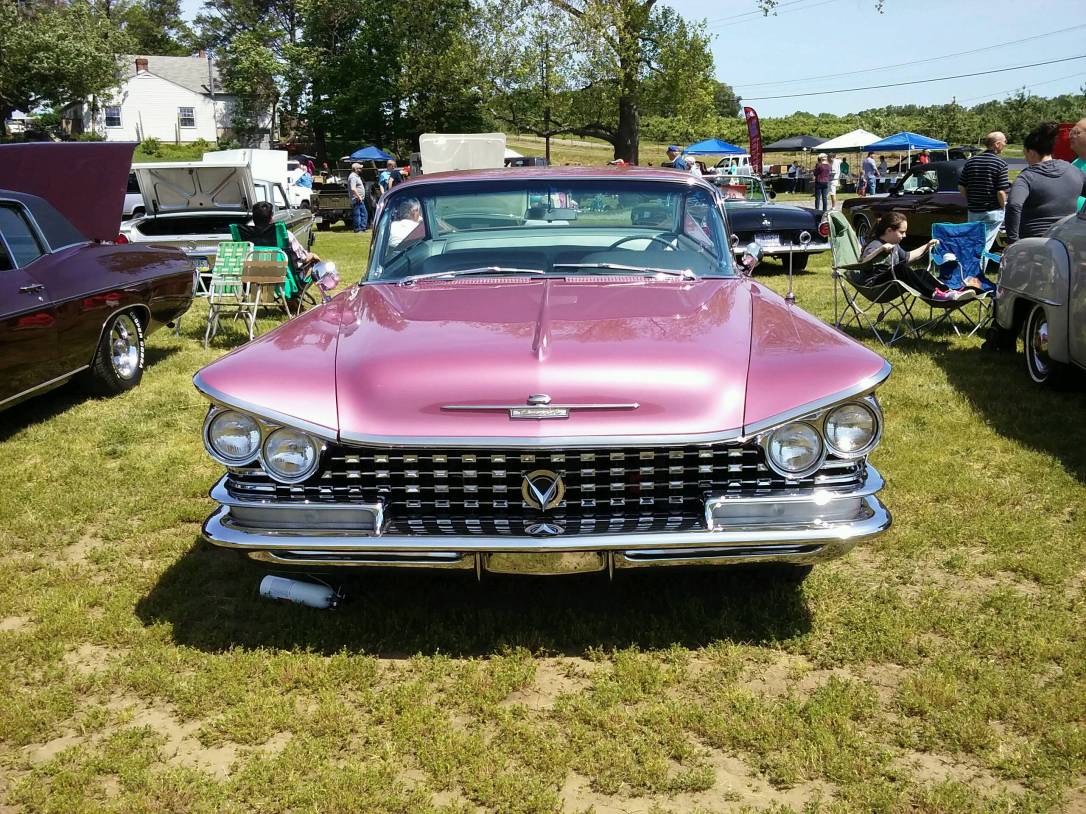 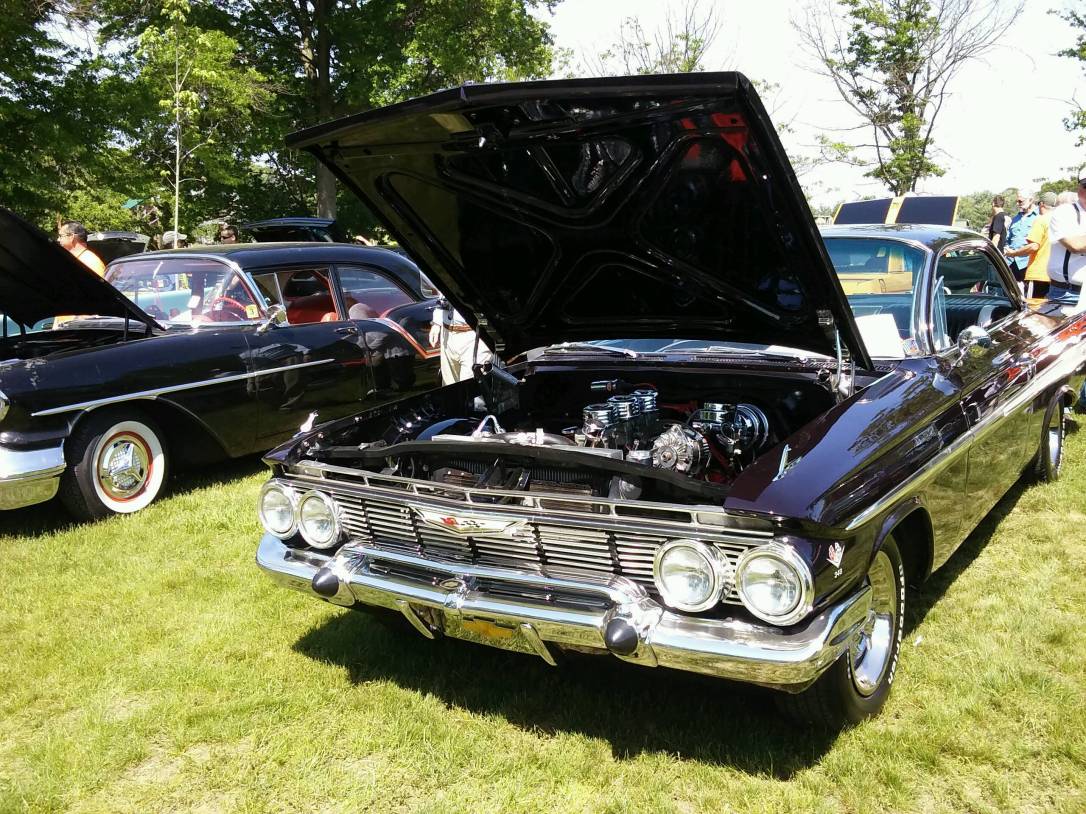 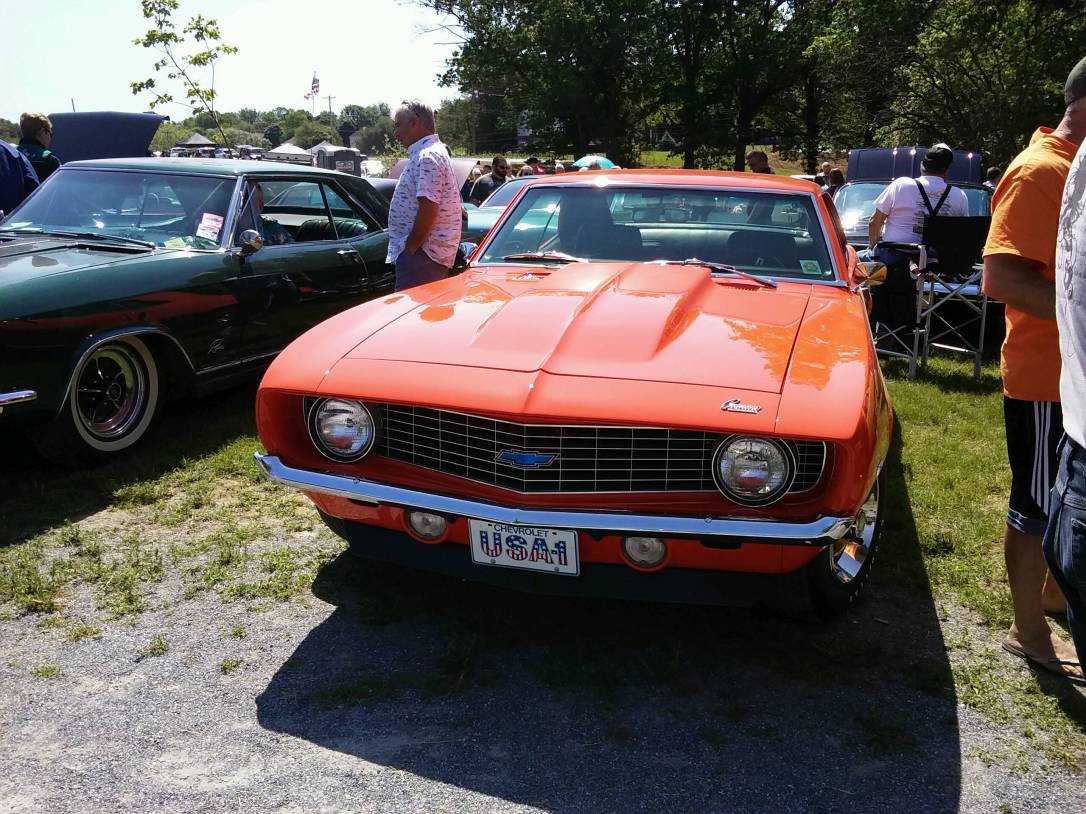 My friend and I had a little fun today with our son Jack. I am finally home after such a wonderful weekend with them. Sigh, until next visit………

On Saturday night, my friend and I saw the Fab Faux at The Fillmore in Philadelphia Pennsylvania. This was our first time at that venue. My friend say them  seven times and I saw them three times.

What a magical evening. The set list consisted of The Beatles Greatest Hits, spanning the Beatles entire career of one of the worlds greatest of musicians.

Rarely has there been a band that could cover a groups likeness with such impeccable timing, pitch and skill. The Fab Faux could play each song almost as well as The Beatles themselves. The Fab Faux managed to engage the audience very well and the audience was completely captivated by the performance and sang along with the band for almost the entire set. At one point people could be seen dancing on the sides of the stage.

The fun and magic of the Fab Faux and The Beatles continues to survive and entertain audiences of all ages throughout the country.

For those interested in seeing The Fab Faux you can visit them at http://www.thefabfaux.com/. Remember to get your tickets very early, as The Fab Faux sells out to capacity crowds quickly. 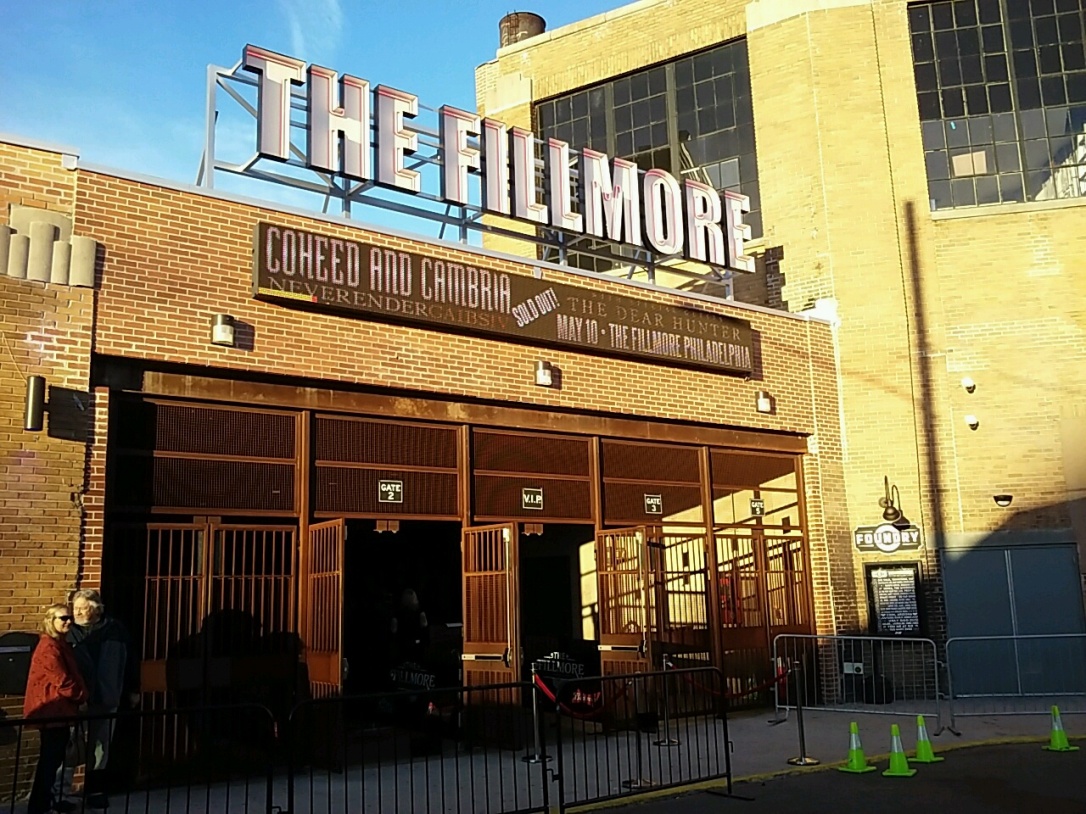 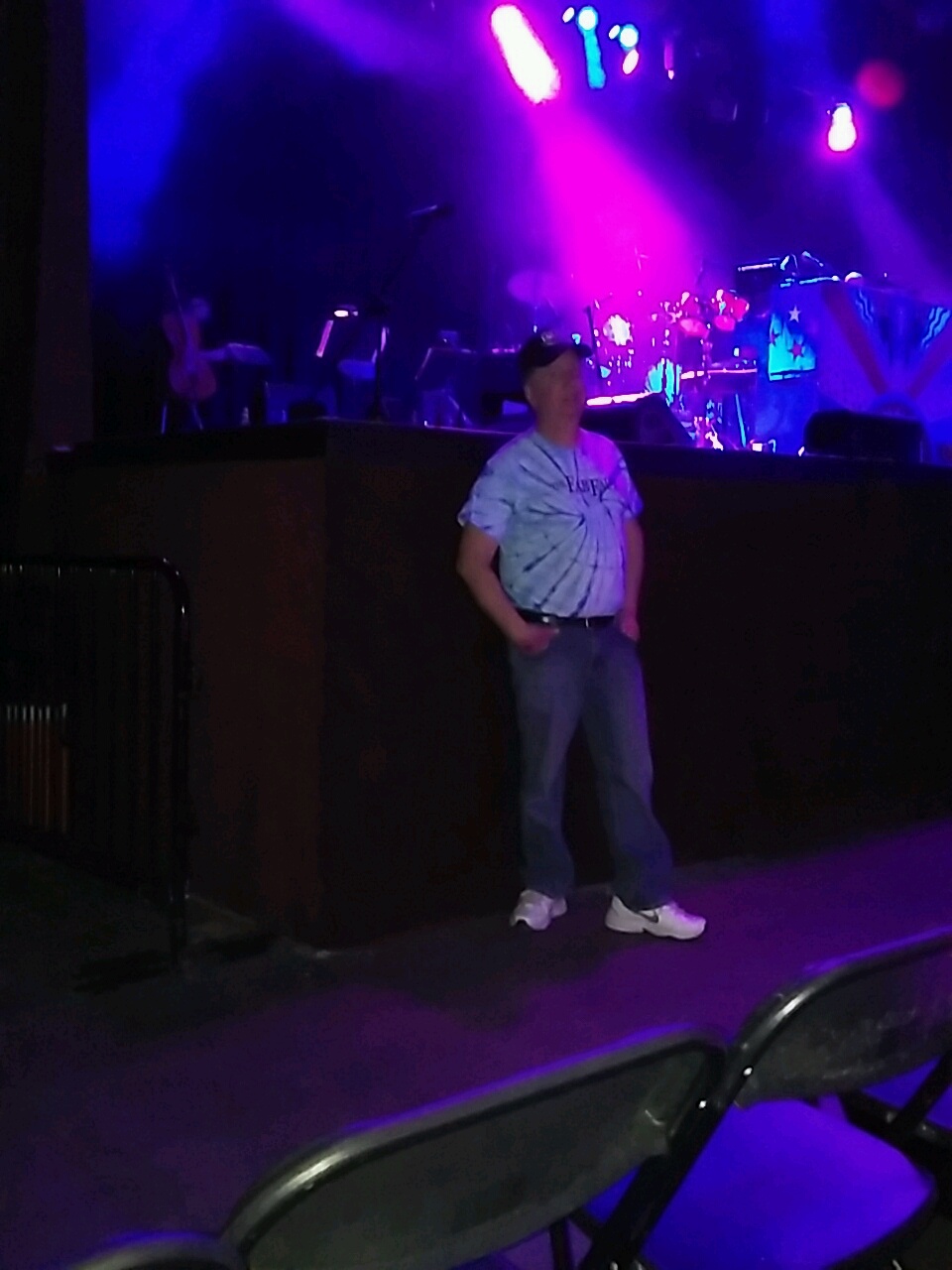 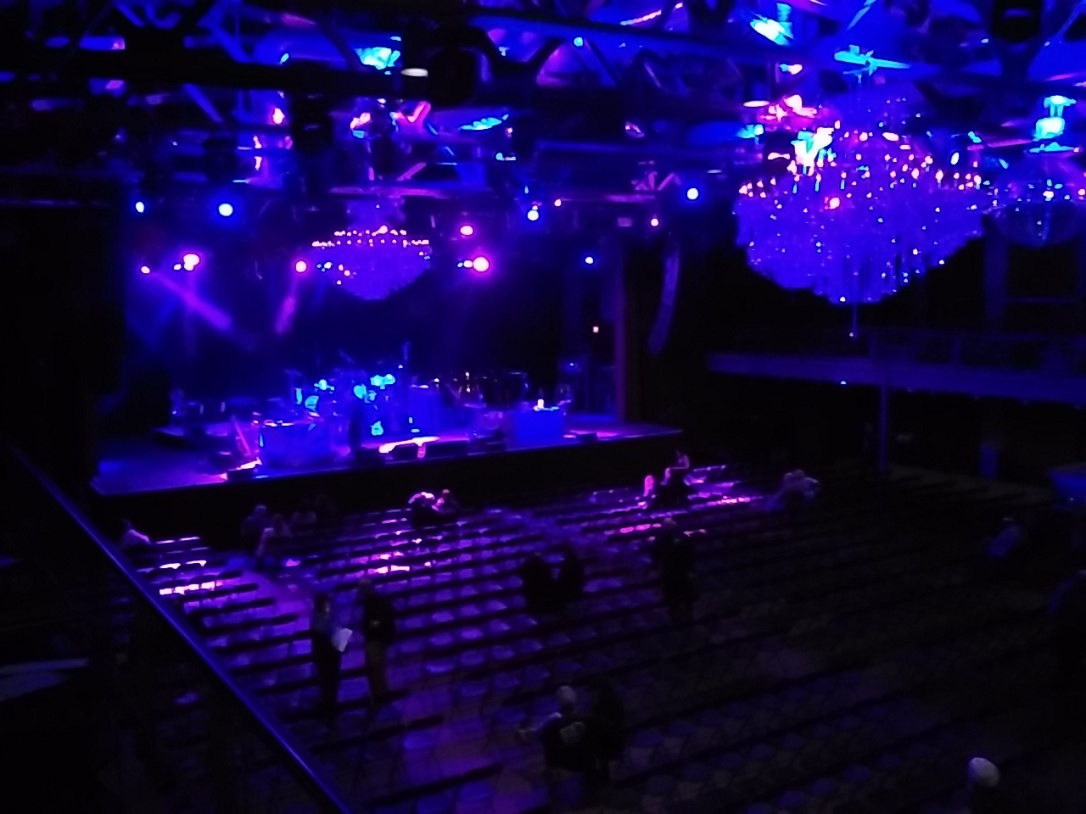 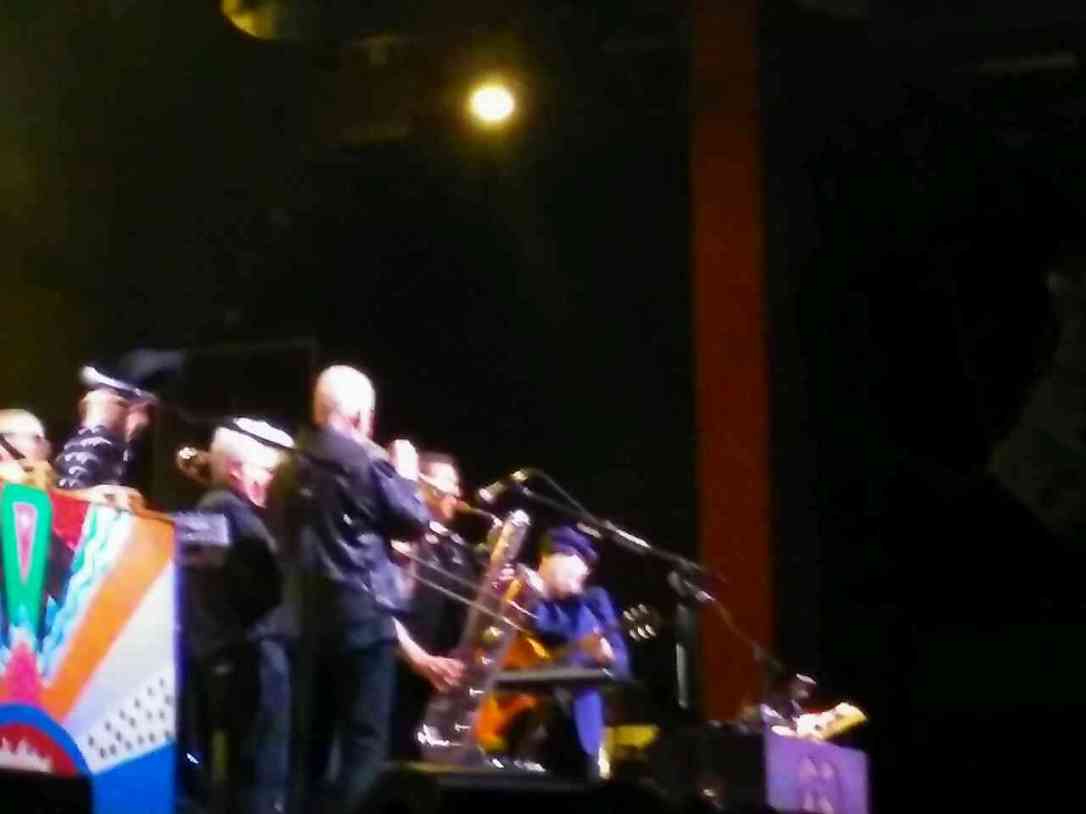 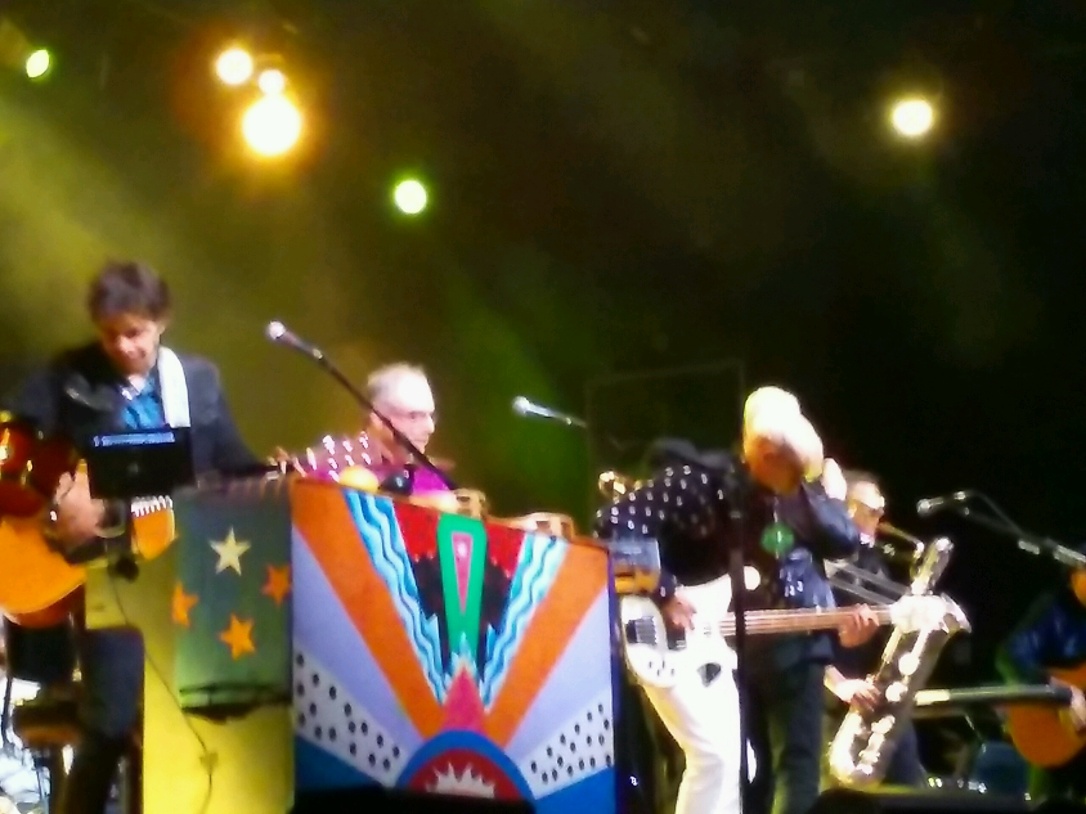 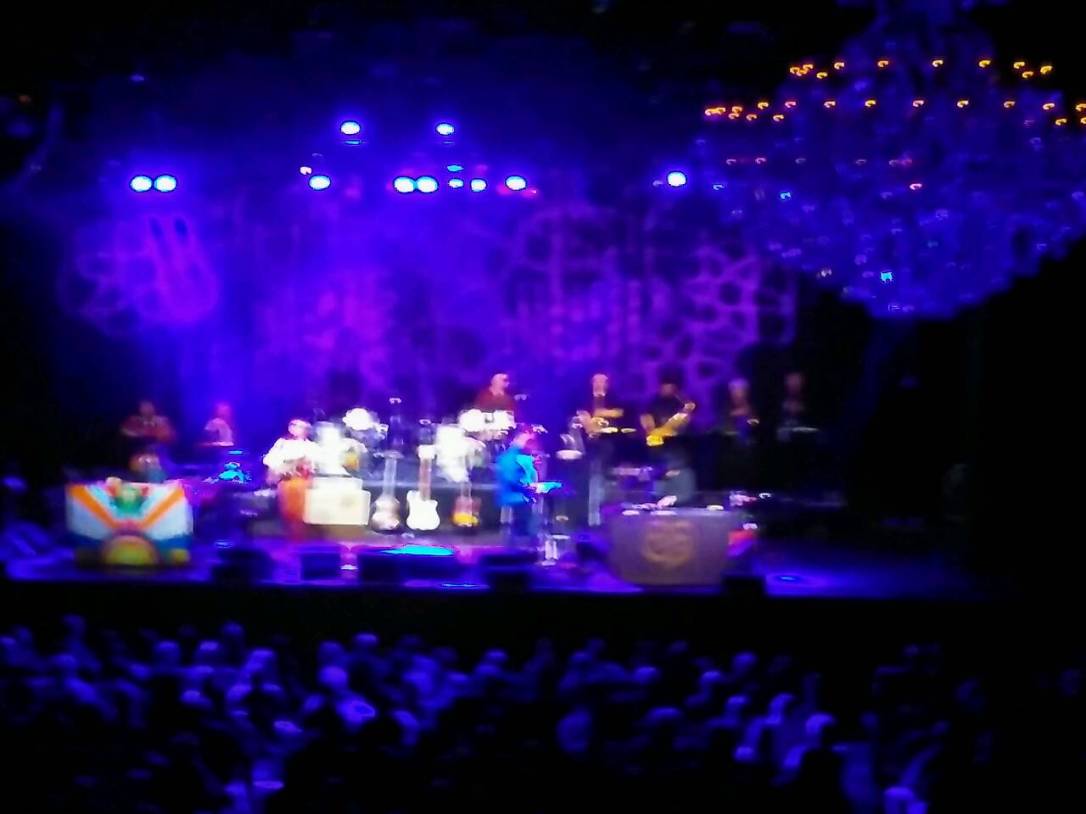 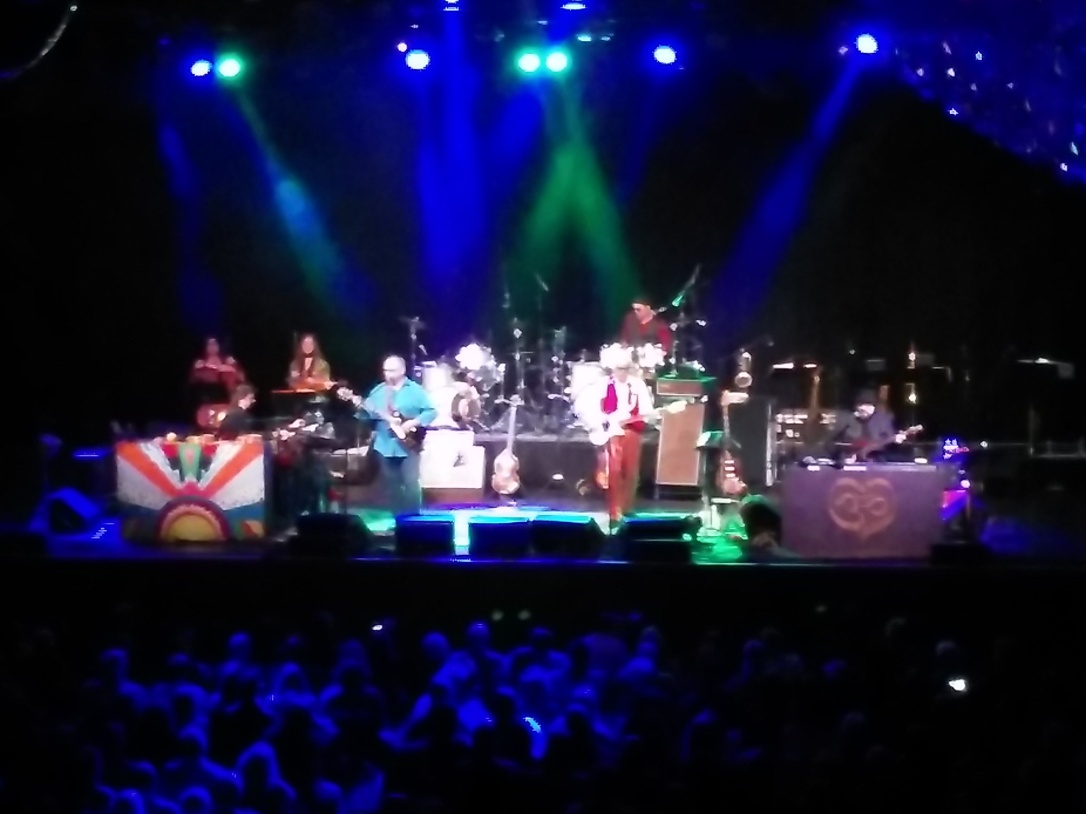 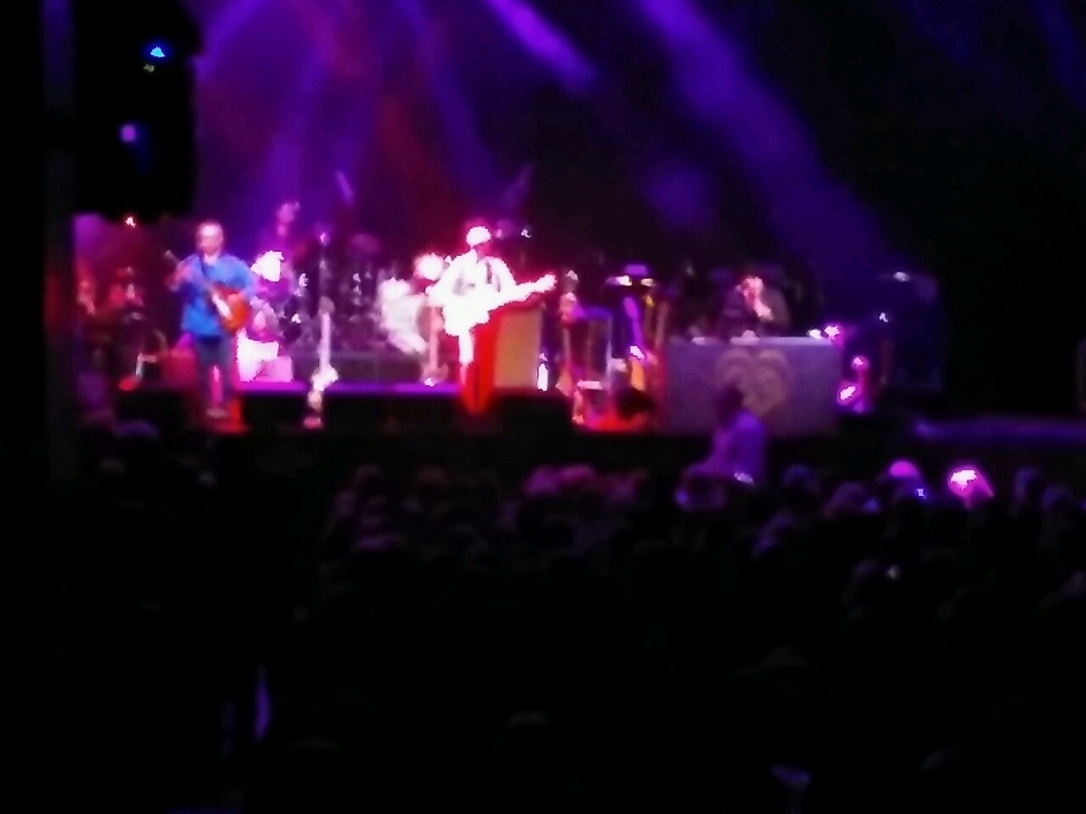 (Please excuse the image quality. Cell phones do not give the highest quality and regular cameras were not allowed)

Hello everyone, I am on a  brief hiatus in Pennsylvania. Heading to see the Fab Faux at The Fillmore in Philly on Saturday night. My friend and I are looking forward to another wonderful fun filled night!

It is nearing Bunny time! Momma Bunny and her offspring is here!

Is all that we see or seem
But a dream within a dream?